Welcome to the Housing Authority for the City of Willimantic

The Housing Authority of the City of Willimantic is a "quasi-governmental agency". While being neither a Town, State, or Federal agency, its Commissioners are appointed by the Board of Selectmen of the Town of Windham and it is regulated by both the Federal and State governments. It owns its developments in its own right, but the use and disposal of the property are restricted by covenants with either the United States Department of Housing and Urban Development (HUD), and the Connecticut Department of Economic and Community Development (DECD), and/or the Connecticut Housing Finance Authority (CHFA). 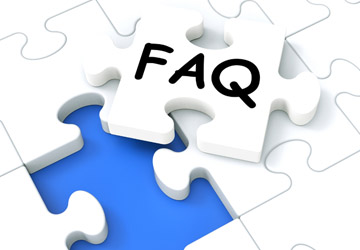 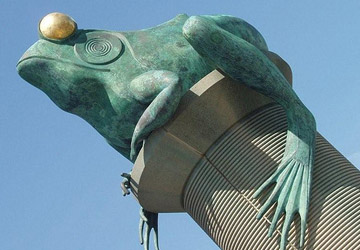 The waiting list for Hevrin Terrace is currently open.

On December 1, 2022 Public Housing will open the remainder of our waiting lists. 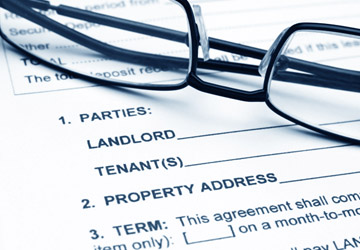 See the minutes of our Meetings and print out rental applications and other Forms.